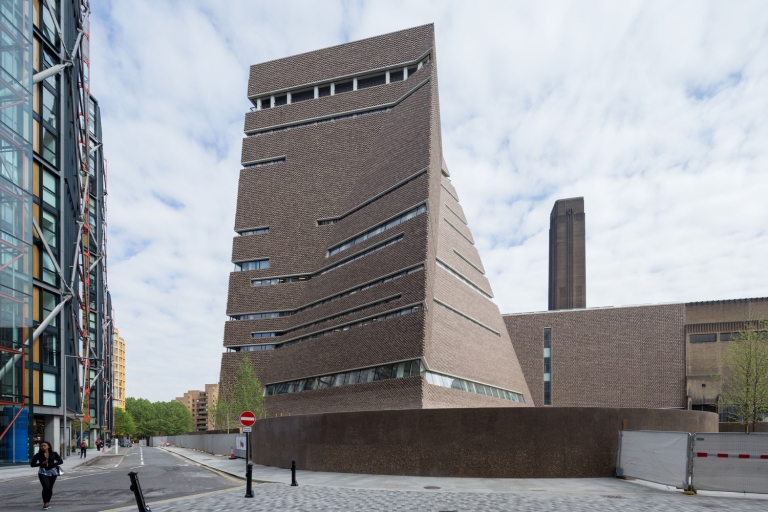 Herzog & de Meuron: Tate Modern 5,086
Architectural design
Design by
Herzog & de Meuron
Tate Modern has changed London since 2000. The impact it has had on urban design and the development of the South Bank and Southwark, has been as substantial as its influence on the city’s artistic, cultural and social life. The new development will add another decisive dimension to the architecture and environment of this quarter and beyond. With a new entrance to the South, and a direct North-South passage, taking people from the Thames through the existing building and the Turbine Hall out to a new city plaza to the South on Sumner Street and from there on to Southwark, the new development will connect Southwark with the Thames and provide much improved open, public space. 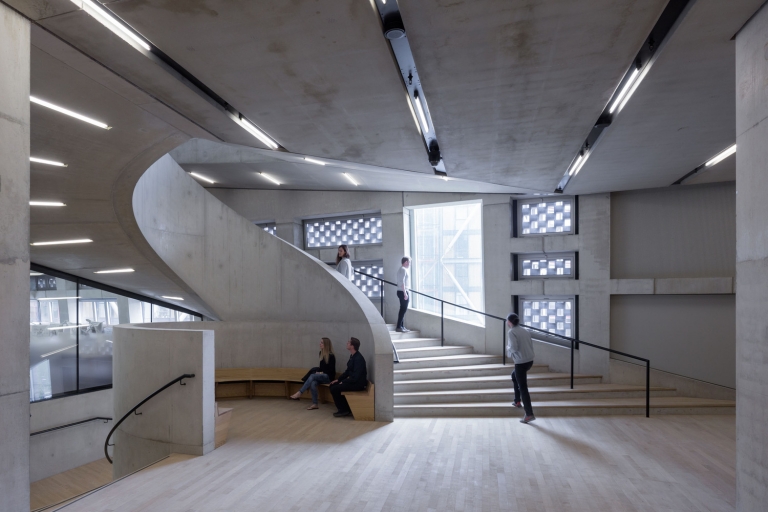 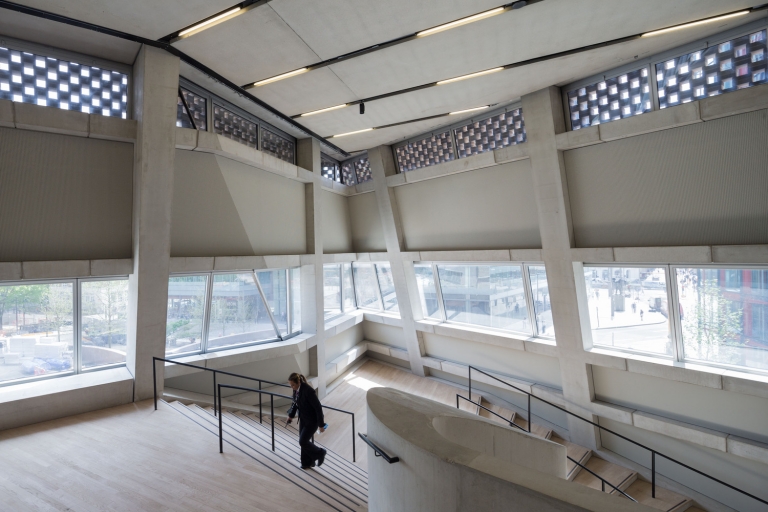 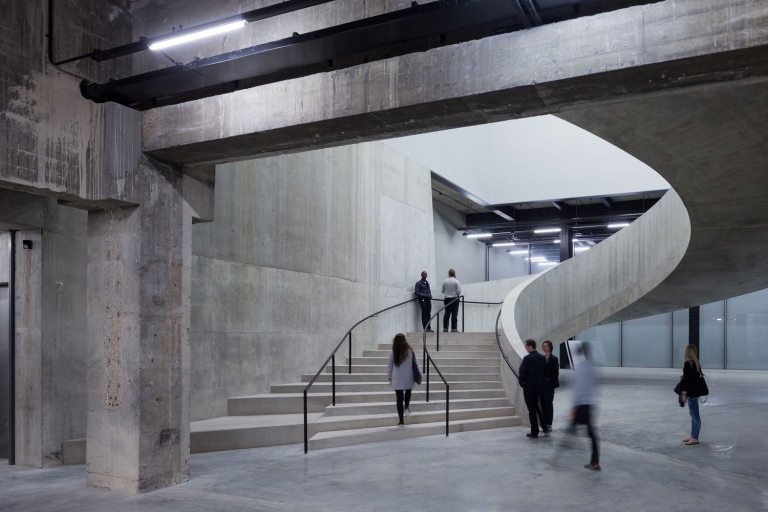 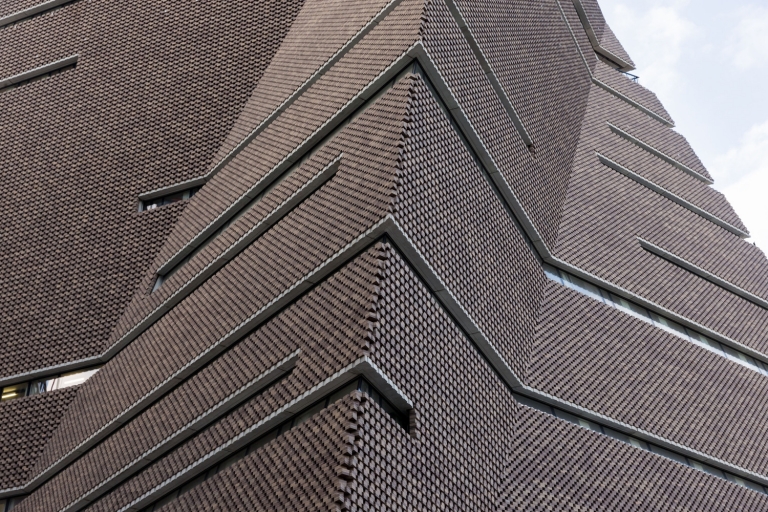 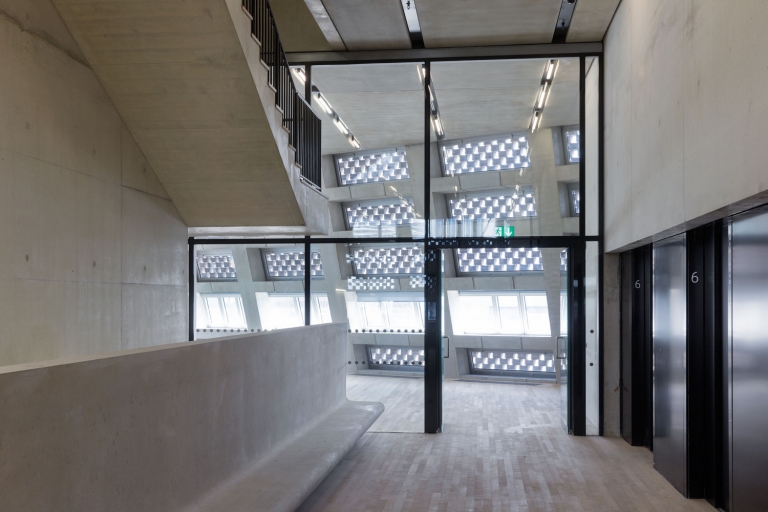 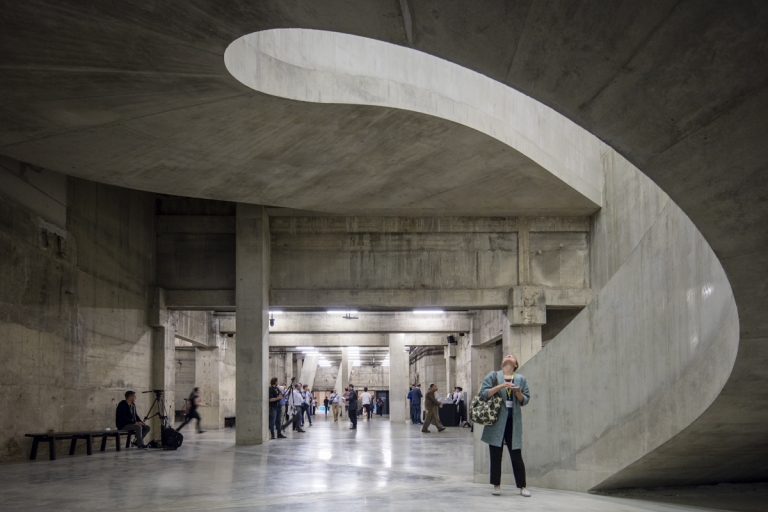 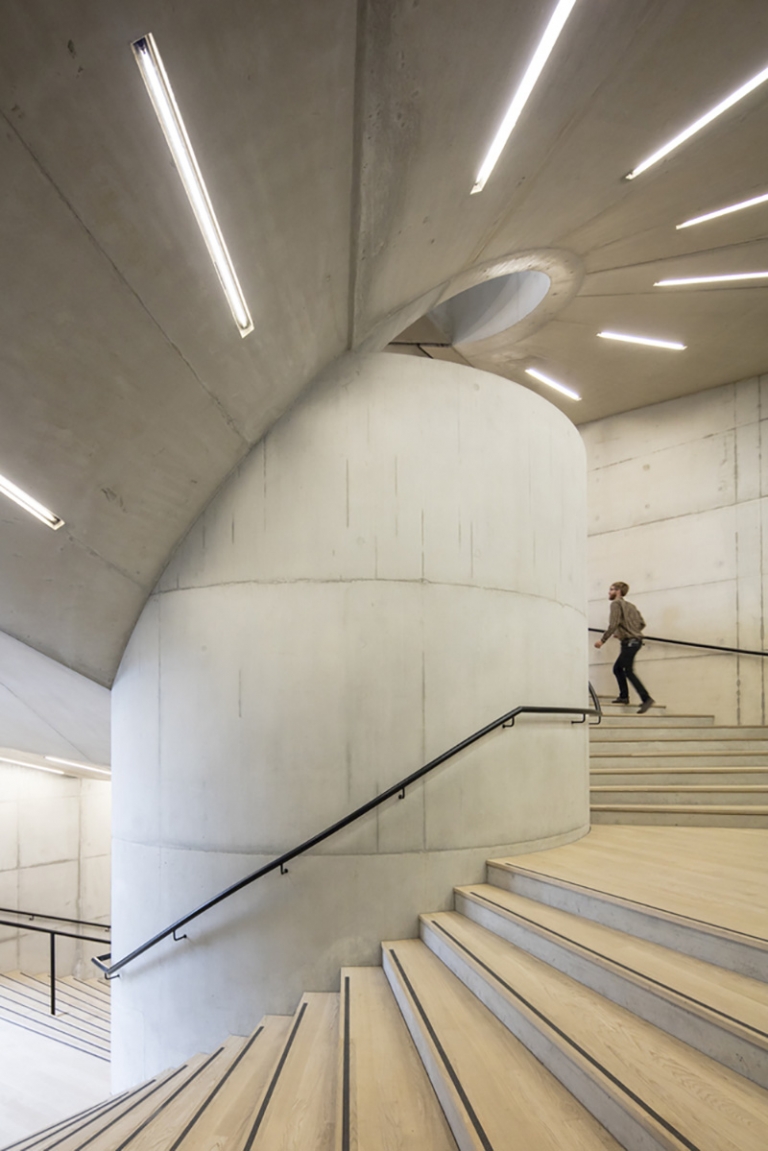 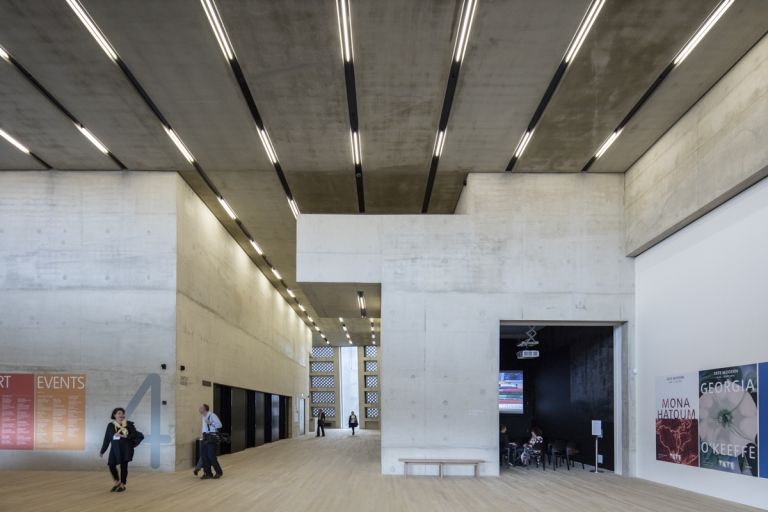 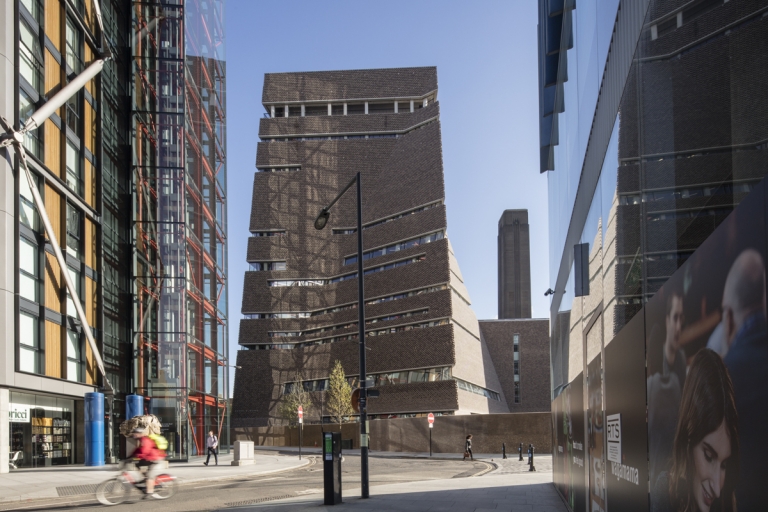 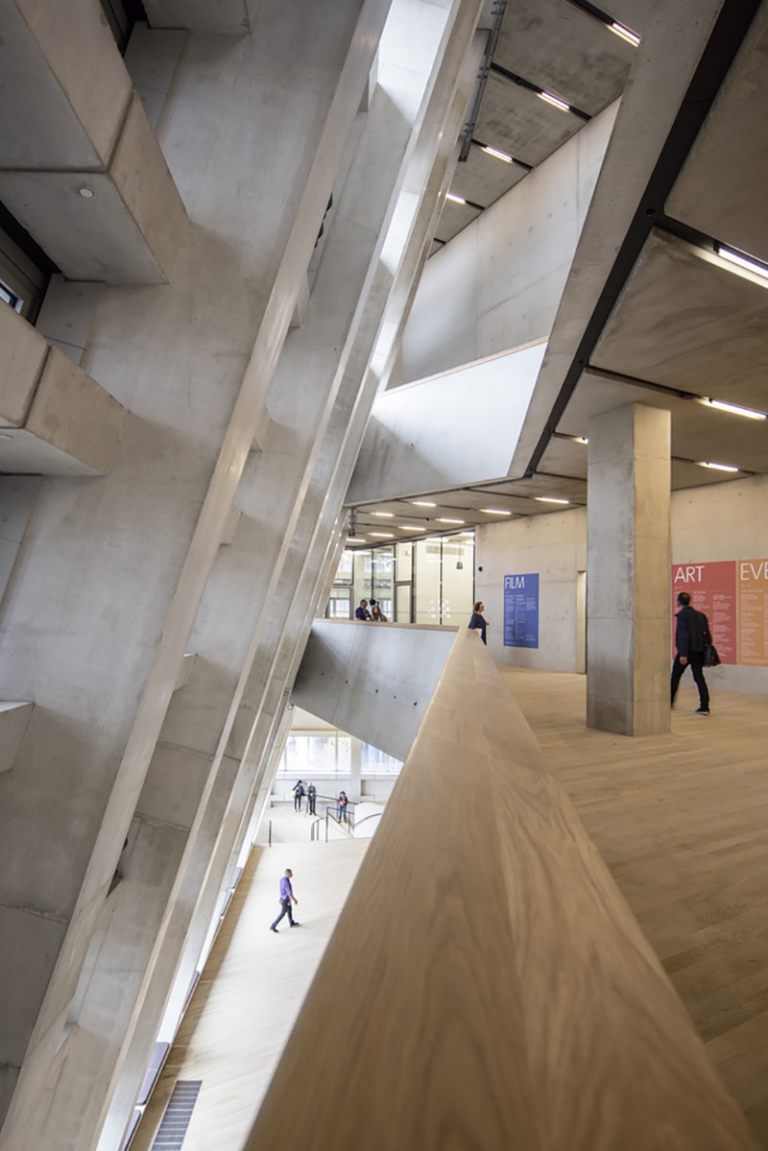 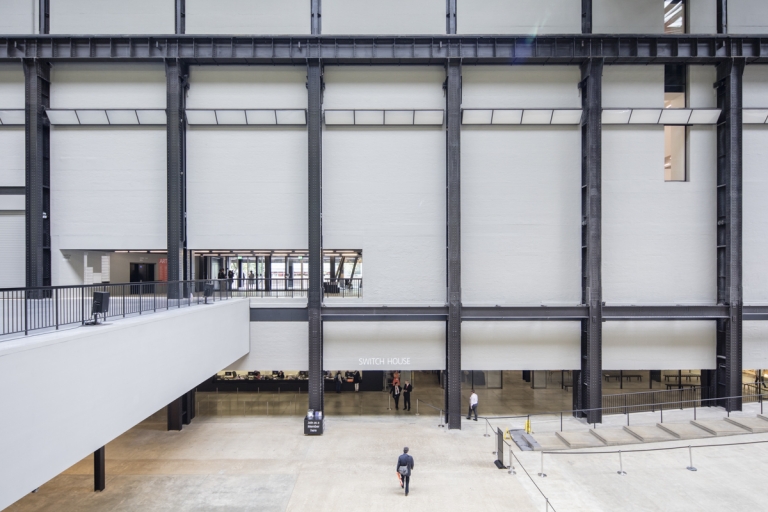 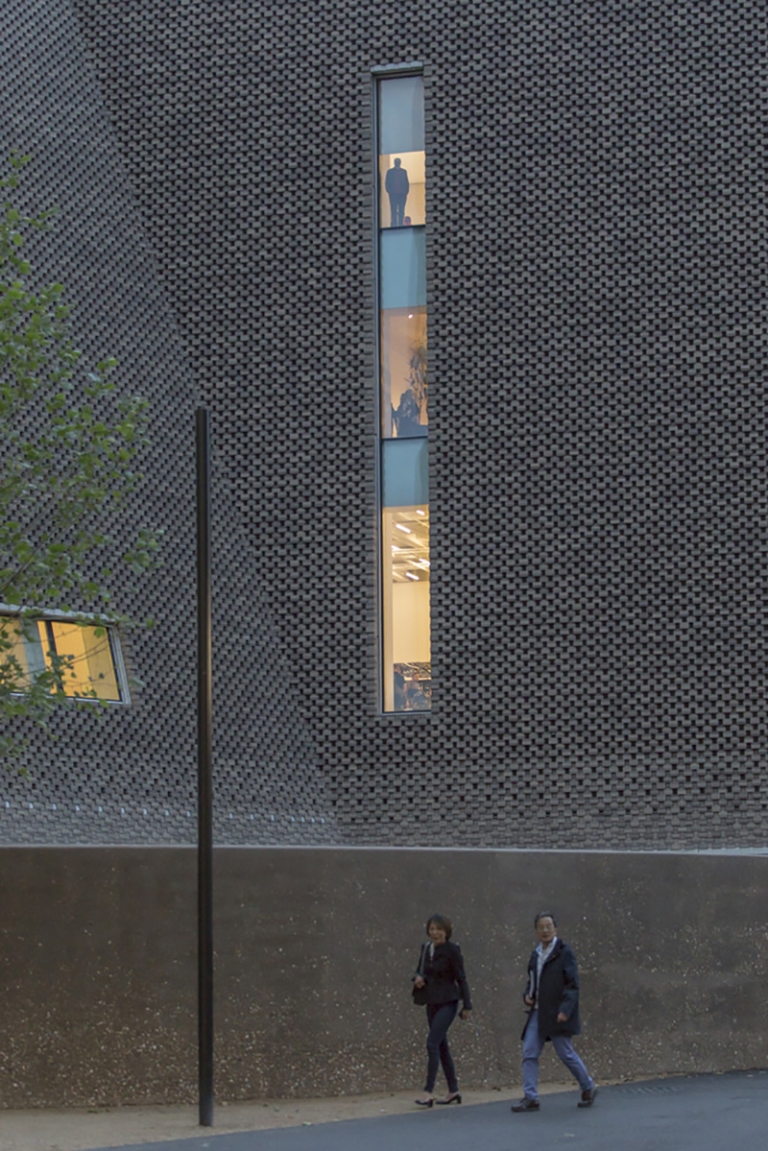 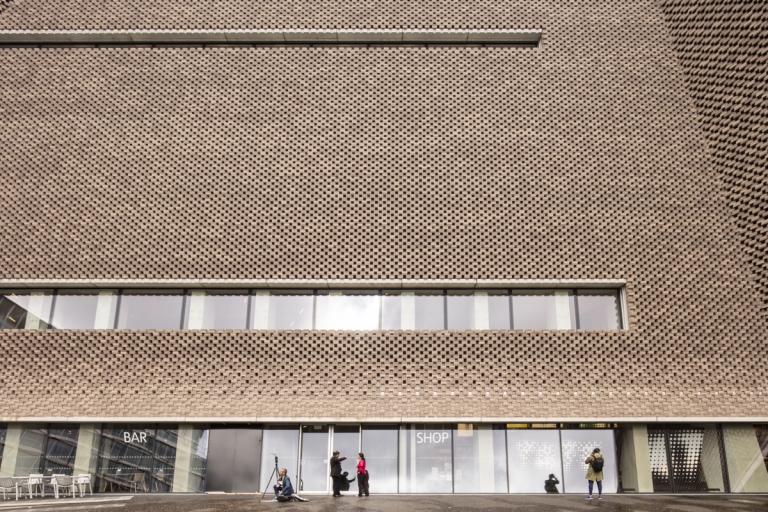 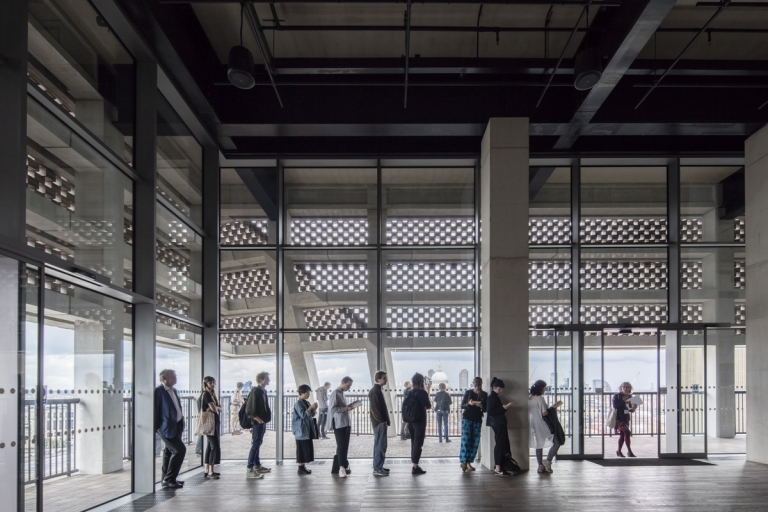 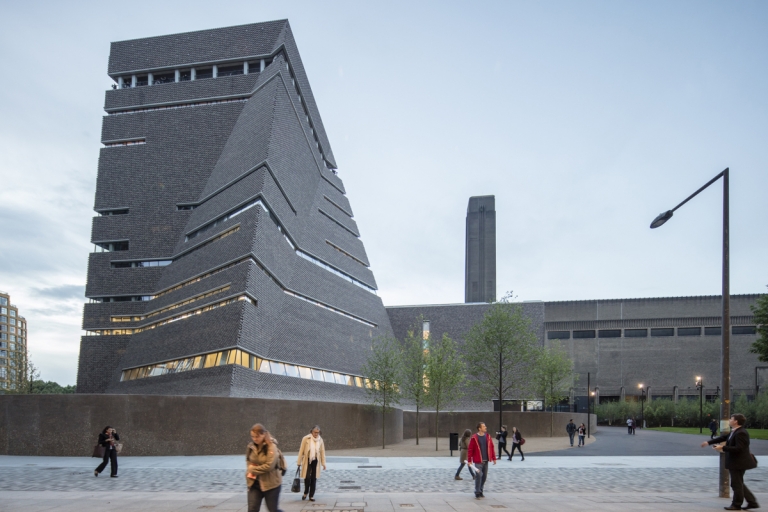 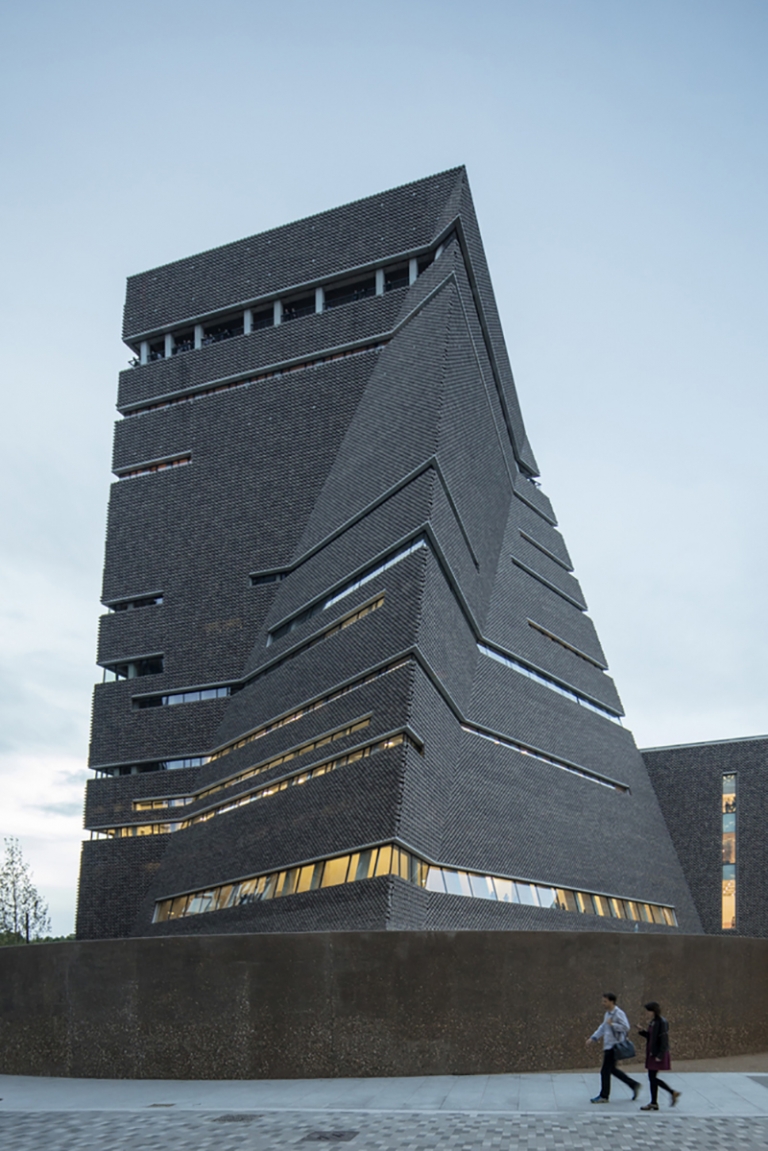 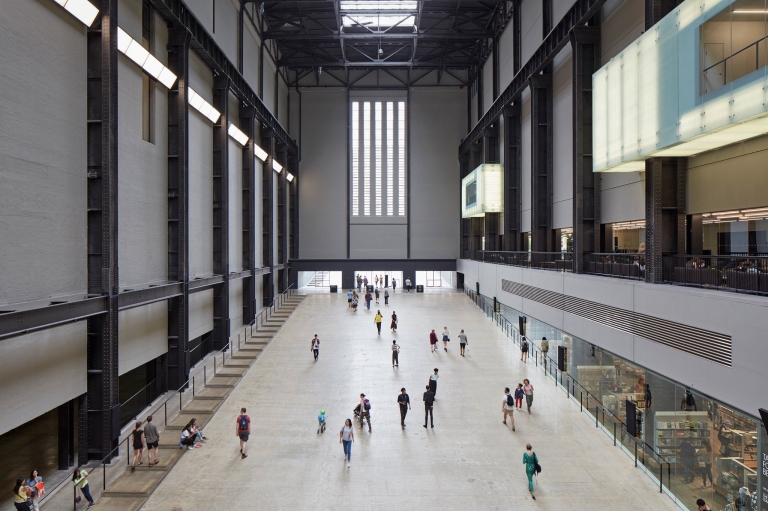 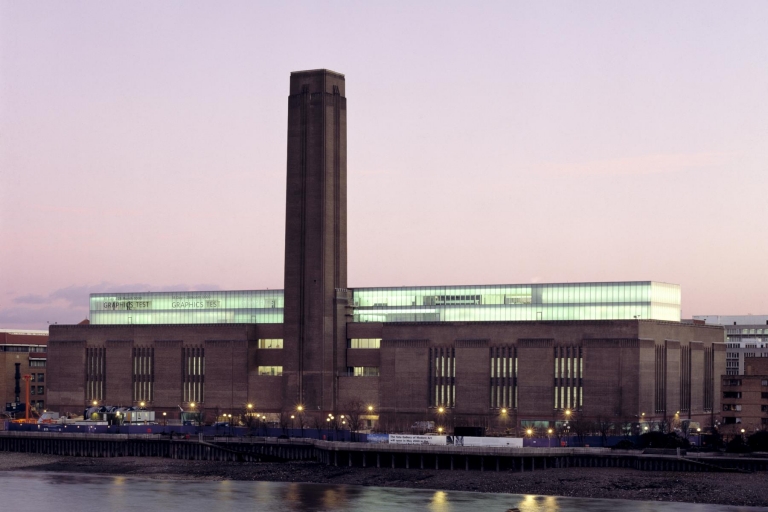 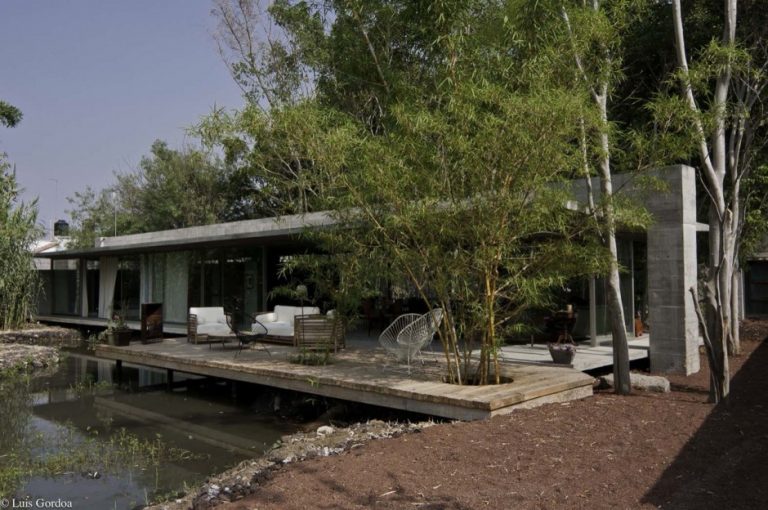 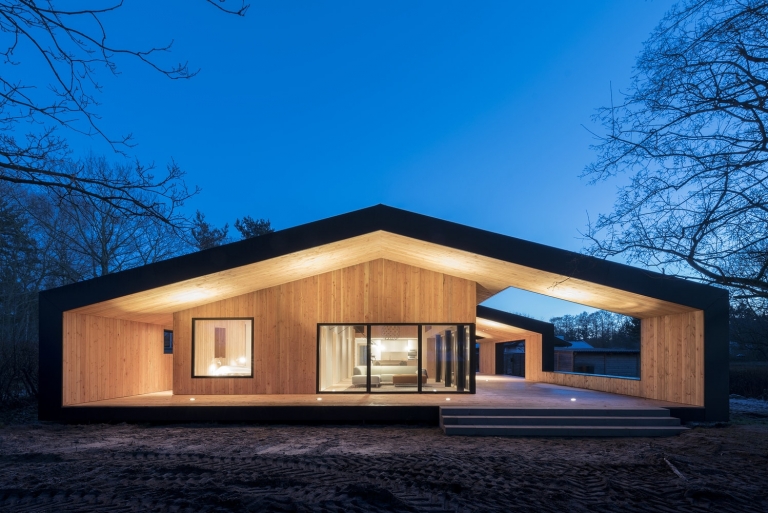 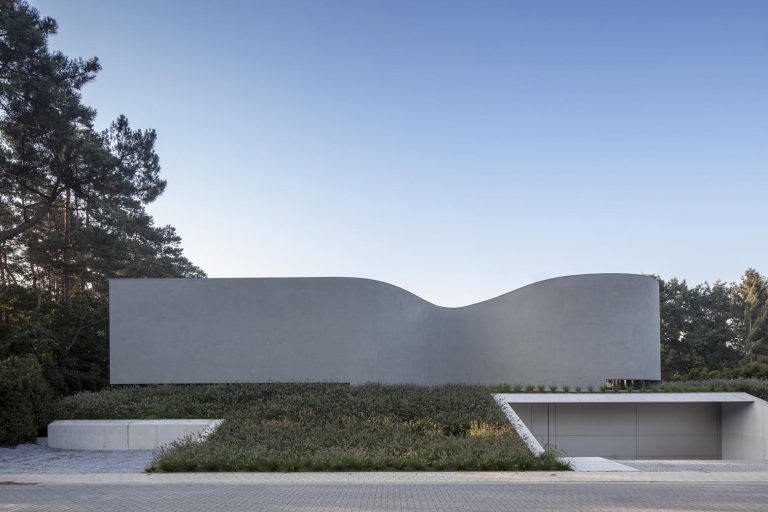 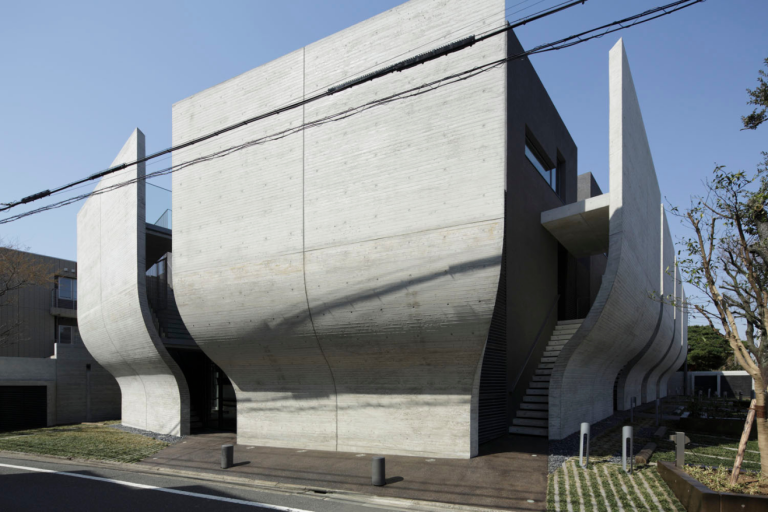 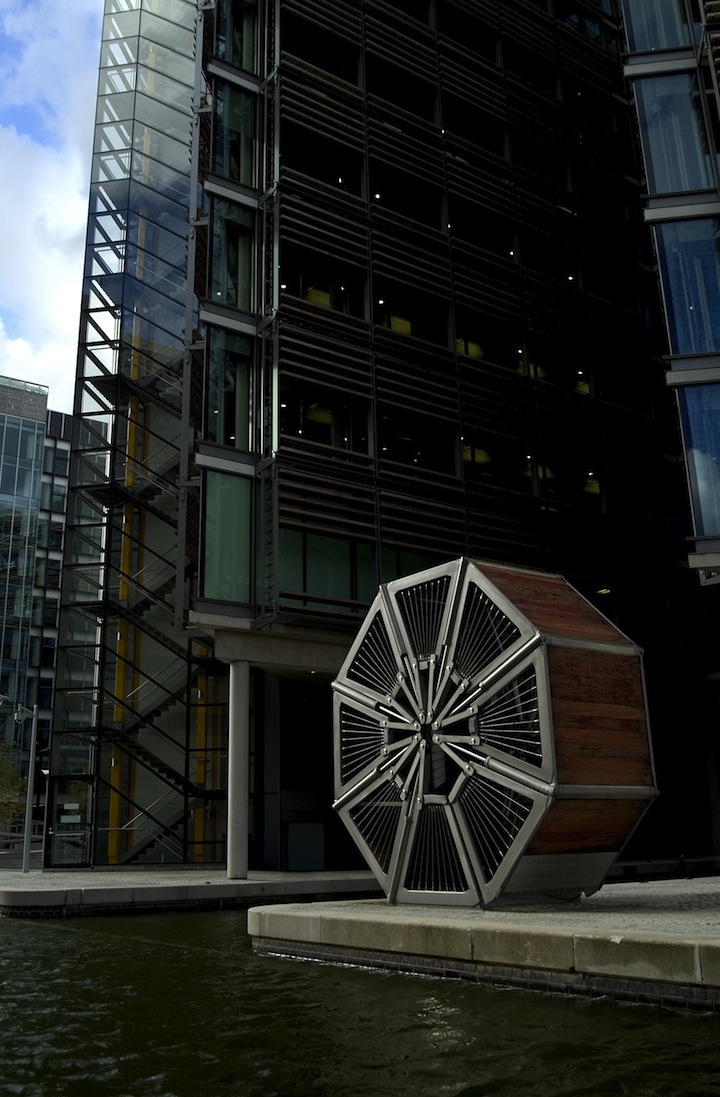 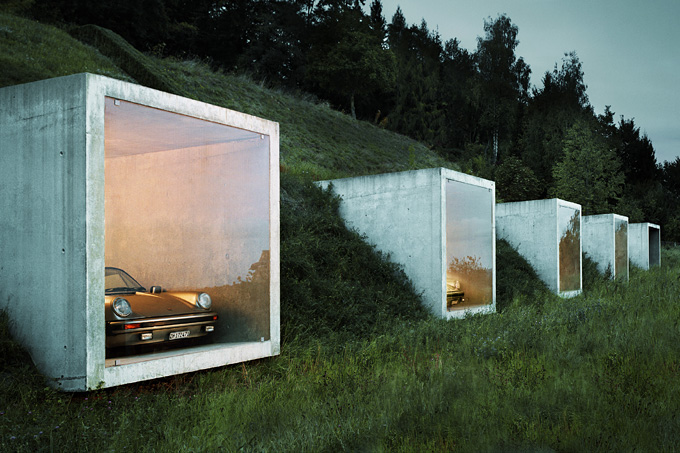 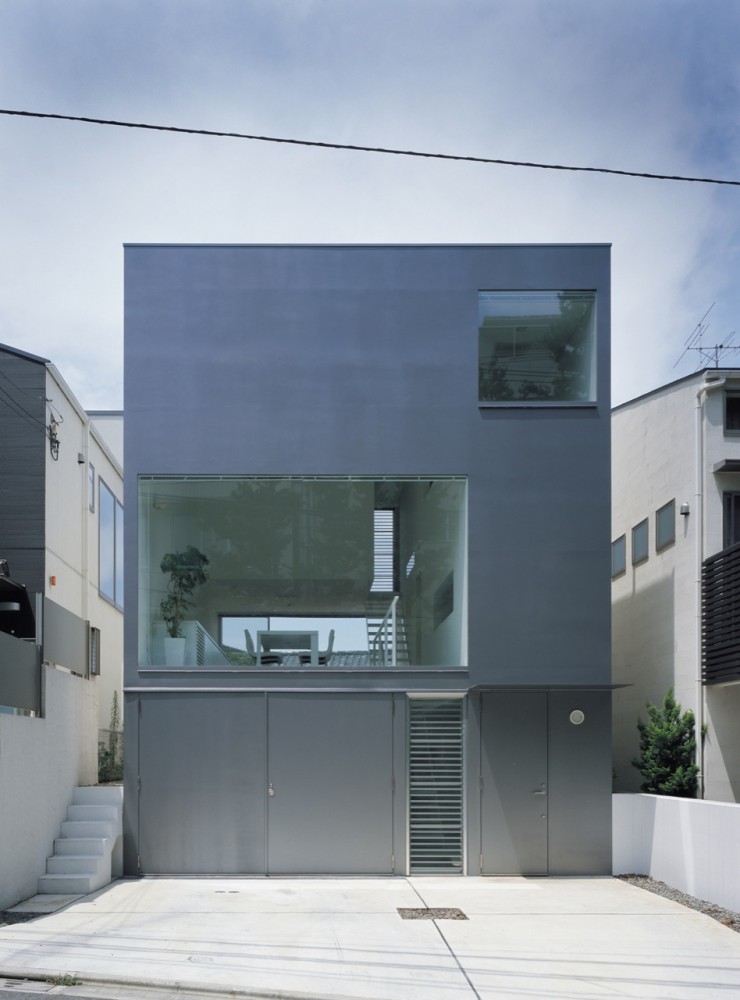 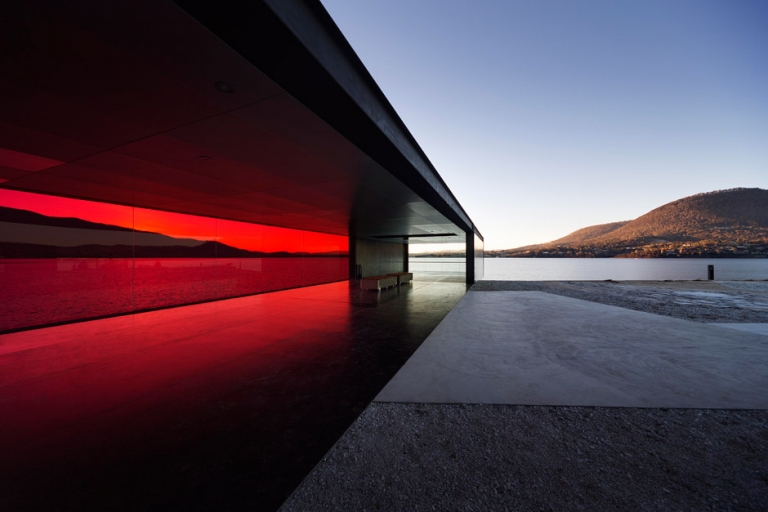 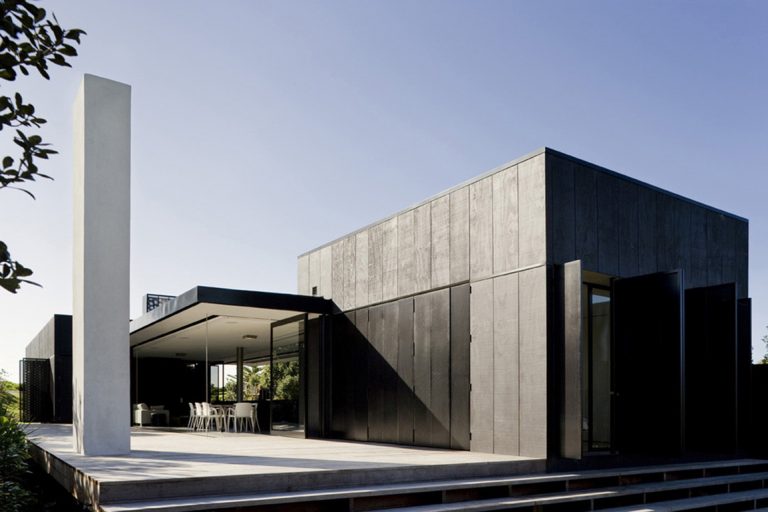 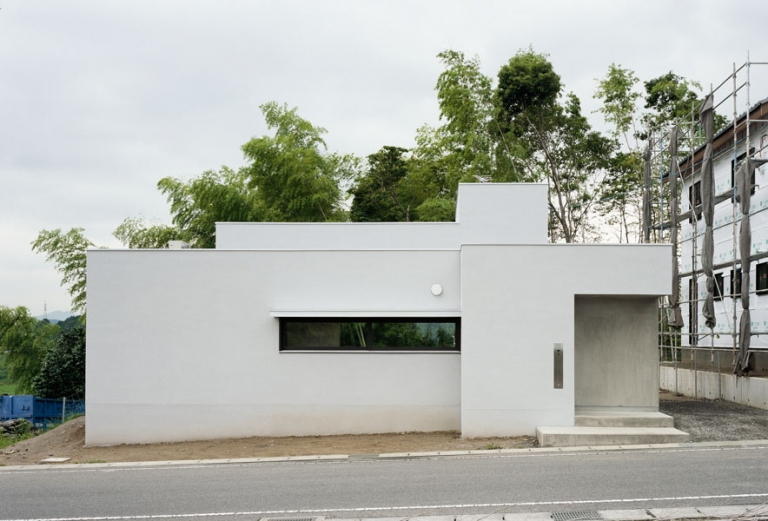 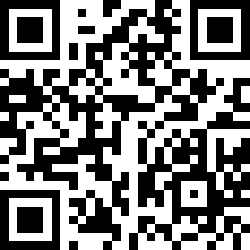